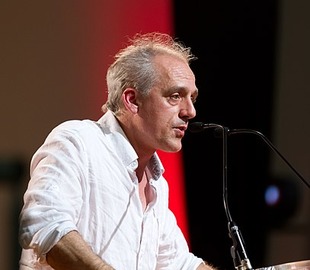 Philippe Poutou is a French far-left politician, a trade unionist and worker in a car factory in Bordeaux by occupation. He was the New Anticapitalist Party's candidate for the... Wikipedia